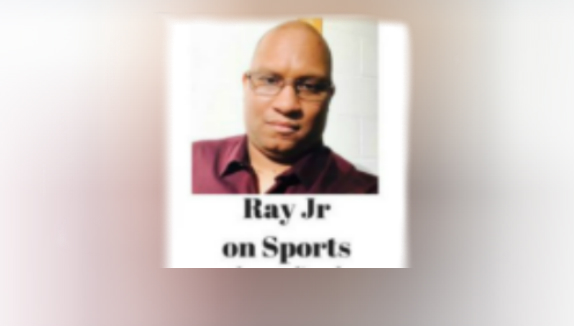 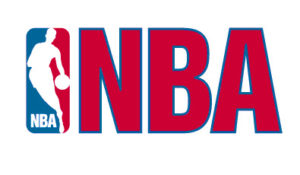  Jason Kidd, Grant Hill and Steve Nash in the Basketball Hall of Fame. Wow. It’s definitely good news as each player’s successful careers earned them this selection. Others who could get in: Chris Webber, Ray Allen, Rudy Tomjanovich and others. What does this all mean to me? I’m old.

 Wow. The Philadelphia 76ers made the playoffs. That’s pretty awesome. After years (and I mean years) of struggling to find an ounce of an identity, Head Coach Brett Brown has this team in the right direction. Ben Simmons, Joel Embiid (though he’s currently injured) has turned this team into the NBA’s best story. And you can count on Brown getting the NBA Coach of the Year. No one else deserves it.

 Although LeBron James says that he would vote on himself for NBA MVP (and he does have a point) after leading the Cleveland Cavaliers to another playoff season, I will still say that Houston’s James Harden will win it this year. He has the Rockets with the league’s best record. Get it right, voters.

 Major League Baseball has begun and so have the home runs: Chicago Cubs Ian Happ swung at the first pitch thrown to him, and hit it over the wall, new NY Yankee Giancarlo Stanton hit 2 HRs and Chicago White Sox’s Matt Davidson became the 4th MLB player to hit 3 HRs in a game. Do you remember the other 3 who did it? George Bell, Tuffy Rhodes or Dmitri Young. As a team, the Sox hit 6 HRs as they beat the KC Royals 14-6. Not a bad start to the season.

 Congrats to the SF Giants and former Pittsburgh Pirate Andrew McCutchen for getting their first win of the season in a 1-0 win over Clayton Kershaw and the defending NL Champion LA Dodgers. Not a bad show by the Giants; The last time I checked, the Dodgers are pretty good, especially since they were a win away from winning the World Series last season.

 Did you know that MLB has a 2-way player? Meaning that he can bat and pitch, effectively? That would be Shohei Ohtani, who came over from Japan to sign with the LA Angels. He made a good impression Thursday as he got his first MLB hit in the Angels 6-5 11-inning loss to the Oakland A’s. I admit it’s pretty impressive that Ohtani’s a 2-way player. Let’s see how the Angels will handle his skills.

 I’m glad the Pitt Panthers basketball team finally found their Head Coach, and he’s a good one in former Duke assistant Jeff Capel. He was also the head coach of VCU and Oklahoma. Capel recruited Blake Griffin and led the Sooners to the Elite Eight in 2009. Jeff is  the first African-American head coach in Pitt Men’s basketball history. Totally a win-win situation for Pitt.

 My Final Four Predictions? Well, there shouldn’t be a surprise that I predict Villanova to beat Kansas, but also predict Loyola of Chicago (The ‘Cinderella’ Story of the NCAA Tournament) to beat Michigan to advance to the National Championship game. The way the Ramblers have been playing, why not? 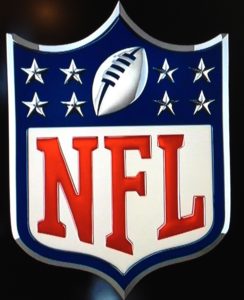  Ok, now I’m tired of Pittsburgh Steelers RB Le’Veon Bell and his mouth. He’s running it just as much as he does on the field, and if his words gained yards, he would’ve won the NFL rushing title. Bell has already stated that he would hold out after getting the Franchise Tag for the 2nd year in a row, but now he blames the city of Pittsburgh for ‘painting him to be a villain.’ Well, Mr. Bell, you’re the one that’s holding the paint brush, dude. If I were the Steelers, I would be tired of Bell at this point. His drama’s not worth it.

 Ndamukong Suh to the LA Rams? Wow. Teaming Suh with the NFL Defensive Player of the Year Aaron Donald will be pretty lethal as the Rams will have the NFL’s best interior line. The Rams look like they’re serious about making that ‘next step’, which is more credible than what the Cleveland Browns did (although they were impressive too) why? Because the Rams actually won games, for starters.