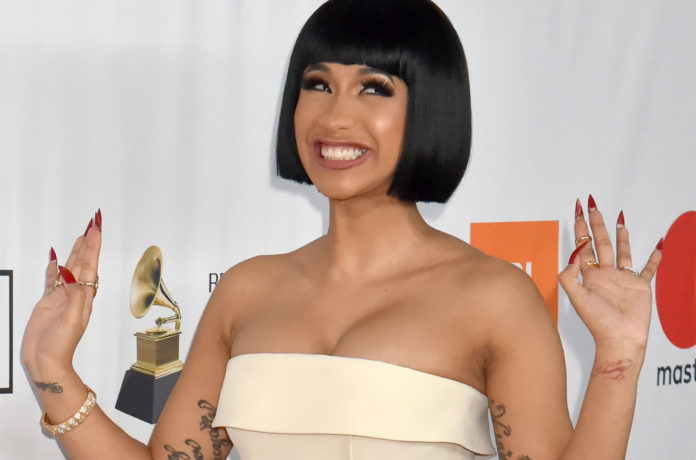 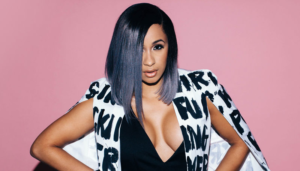 I should have placed my $20 when the bets were made (at work) that the newest rapper to make certified gold in her first week since dropping, and the only female rapper to co-host The Tonight Show, and the only female rapper to break Billboard records with three songs in the US Top 10 would announce her much-hidden pregnancy in front of millions of viewers during her debut performance on SNL this weekend! I should have bet $200!

I knew she was pregnant when TMZ first reported the story about it months ago. TMZ is never wrong!

The real question is…and? Beyonce did it! Lauryn Hill did it! So, why is Cardi B any different? Who cares? Why is this an issue? For decades, women have been known to raise a family, work 3 jobs, work an overnight shift, run her household and still look pretty doing it! Sometimes while pregnant! Okay, I can’t prove all that but you get my point.

And don’t get me wrong, I’m happy for Cardi. Honestly, I think she’s talented! I can’t understand 60% of what she’s saying, but for now, she’s doing an amazing job! I say for now because I’m not falling for the banana in the tailpipe, thinking she’ll be around for years after just a year of success. I’ll wait a little longer to buy my Cardi-Tee. 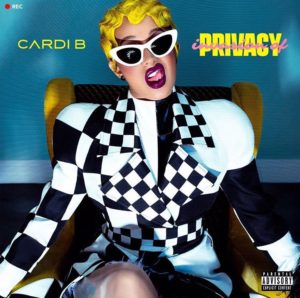 Her album, Invasion of Privacy, is the 2018 anthem for any woman who’s ever been hurt, cheated on, lied to, doubted and called out on every failed attempt on her life. With singles like Get Up 10, Be Careful and Best Life, even I felt empowered and I haven’t been through half of what this 25-year-old, Bronx-bred former reality star has been through. Can’t knock her hustle though! She’s doing the damn thing! Go head Miss Cardi! (insert the “owwww” sound effect)

I wish her, her baby and her fiance, Offset of the Migos, the best of success and many positive vibes this industry can deliver. 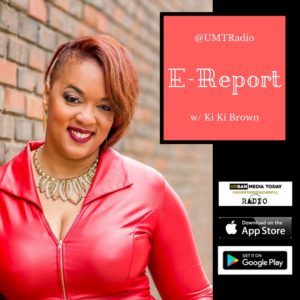 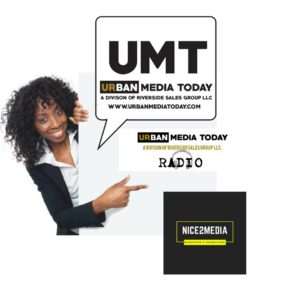