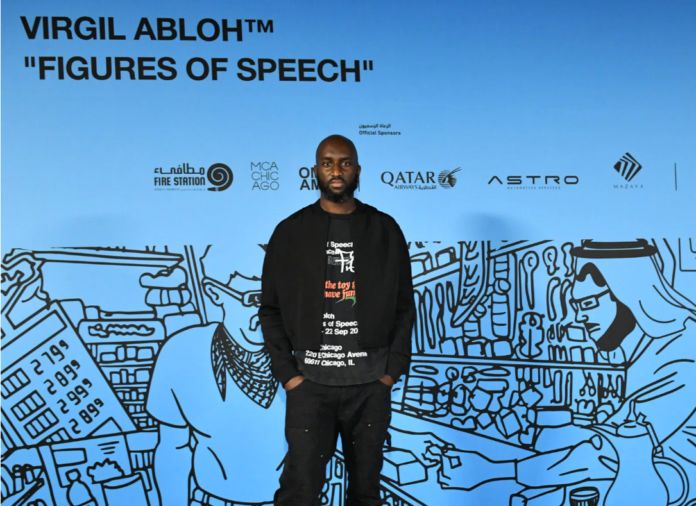 Virgil Abloh, celebrated fashion designer and founder of the popular street wear label, Off White, has passed away according to a post on his Instagram page.

According to the post, Abloh had been battling a rare and aggressive form of cancer for the past two years.

“He chose to endure his battle privately since his diagnosis in 2019, undergoing numerous challenging treatments, all while helming several significant institutions that span fashion, art, and culture,” the post read.

In 2018, Abloh was named men’s artistic director for Louis Vuitton – the first African American to helm a line at the company.

“It is an honor for me to accept the position of men’s artistic director for Louis Vuitton. I find the heritage and creative integrity of the house are key inspirations and will look to reference them both while drawing parallels to modern times,” Abloh said at the time.

LVMH, Louis Vuitton and Off White released a joint statement on Twitter in light of the news.

“We are all shocked after this terrible news. Virgil was not only a genius designer, a visionary, he was also a man with a beautiful soul and great wisdom,” the statement read.

Abloh was a frequent Kanye West collaborator and worked with myriad A-List celebrities. The comment section of the Instagram post published Sunday was filled with celebrities expressing their shock.

Abloh is survived by his wife, children, sister, and parents. Information about a memorial service was not immediately available on Sunday.