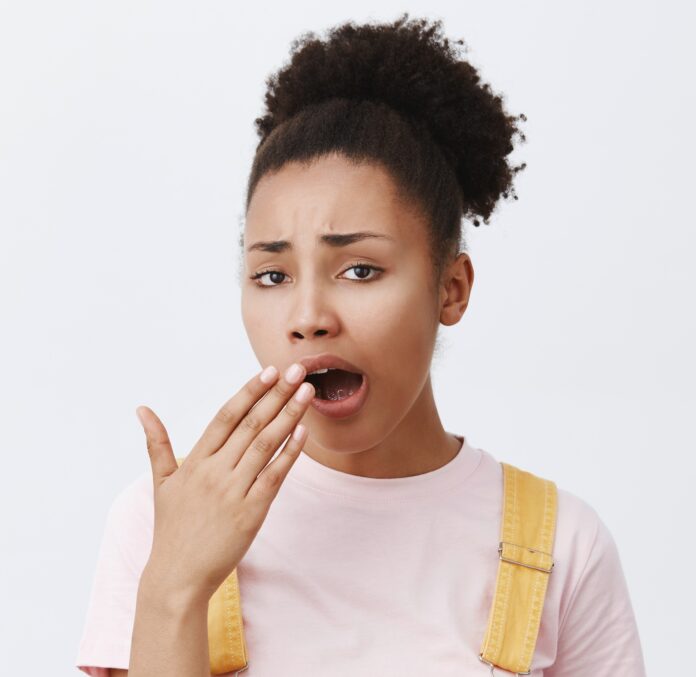 Despite this historic moment, upset is spilling over as the question remains, how will both ends of Pennsylvania Avenue quell the disdain in the Black community about the new Juneteenth law when the passage of voting rights and police reform bills remain in jeopardy this year?

Actor and humanitarian Billy Porter spoke exclusively to theGrio to convey his feelings about what the government is doing in the wrangling over voting rights.

“Like my mom and my grandmother used to always say, people do exactly what they want to do. Please believe them the first time. This government is bullshit and it has been for a long time,” the Pose star told theGrio‘s April Ryan. “Please bleep me out if you must. It’s crazy. I’m sick of sitting around here talking about it calmly.

“I don’t understand why it’s still legal to do the things that these governments are doing to block our rights. Why is it still legal?” Porter asked. “[Republicans] want our voting rights rolled back. That’s what they want.”

The frustration Billy Porter highlighted with lawmakers’ inability to move forward on voting rights protections is spilling over into Juneteenth criticism. On Instagram, activist and author of State of Emergency Tamika Mallory said she is “not impressed” with this new law that was signed by President Joe Biden Thursday afternoon.

The Harlem native is hosting an Instagram live event to blast the holiday declaration and explain the hypocrisy the measure presents as the Senate remains deadlocked on the For the People Act and John Lewis Voting Rights Act.

Additional conflicts of recognizing Juneteenth as a federal holiday take aim at the history behind the date. Chairman of the Board of the NAACP, Leon Russell, said the premises of legislation is wrong and contends the official end of slavery came about through the establishment of the 13th amendment. He calls this moment “the miseducation on Juneteenth.”

“Several officers went out to all of the Confederate states announcing the end of the war and in those states that had been in rebellion, the end of what was supposed to be slavery for them, but nobody came to Maryland, nobody came to Kentucky, nobody went to Missouri. Nobody went to the 48 states that were west [of] Virginia,” said Russell. “It didn’t happen until the Constitution was amended [with] the ratification of the 13th Amendment.”

An NAACP official will be attending the bill signing ceremony, however, the civil rights group said they are setting the record straight through the release of an official statement on the accuracy of the end of slavery.

“Rather than recognize the true date of the end of slavery, the authors of the current legislation have chosen to celebrate a singularly Texas event as something it is not,” states the NAACP in the statement.

“The resolution seeks to lift up the date that General Granger, representing the Union Army, read General Order Number 4 implementing the dictates of the Emancipation Proclamation in Galveston. In essence, the resolution takes a declaration that applied only to those who heard it read at the time, and attempts to give it nationwide effect. This is false history.”

Austria will impose a nationwide lockdown for people who have not been vaccinated against COVID-19. Will it be the first country in the world...

At least 8 Republicans who attended Jan. 6 rally elected into office